Liberated: The New Sexual Revolution is a documentary about coming of age in today’s young adult hookup culture. Following the journey of college students on Spring Break, the film provides shocking insight into attitudes and behaviors regarding sex, the normalization of sexual violation, and the struggle against conceptions of gender and sexuality shaped by the media.

Benjamin Nolot is an American film producer, director, and writer. He was born in 1976 in Huntington Beach, California. He started his career as a filmmaker at Saddleback College. He is known for his feature films Nefarious: Merchant of Souls (2011) and Liberated: The New Sexual Revolution (2017). He is married to Lauren Nolot and together they have three children.

Morgan Perry is an American film producer who is passionate about using media to make a tangible difference in the world. She has a Bachelor of Arts degree in Mass Media from the University of the Nations and has traveled to thirty-seven countries and all fifty states to produce projects and share about them with others. She is known for the documentaries Sex+Money: A National Search For Human Worth (2011) and Liberated: The New Sexual Revolution (2017). Morgan has been interviewed about her work by CNN, NBC, Christianity Today, World Magazine, Relevant Magazine, Family Talk Radio with Dr. James Dobson and more. In 2012 she received a Certificate of Recognition from the United States Department of Justice for her contribution towards resource development for front line responders to sex trafficking victims.

SJ Murray is an EMMY-nominated and award-winning writer and producer. Born in Ireland, she works and lives in the US, and is passionate about the roles stories play in shaping culture. A graduate of Auburn, she earned her PhD from Princeton, studied screenwriting at UCLA, and is a tenured professor at Baylor. She is the founding Co-Chair of the NEXUS working group on film, media & story, and has curated impact-centered conversations from Sundance to the White House and the United Nations. Her TEDx talks on story have been viewed over 250,000 times.

After watching the film you may find yourself asking how the stories of our culture have shaped your own perceptions of sexuality, and what it means to live counter-culturally.

We’ve distilled the essence of the film’s message about healthy sexuality into the following manifesto and compiled some resources to help you on your journey.

These respected men and women speak about gender and sexuality from a place of empathy and authenticity. Learn from their wisdom. 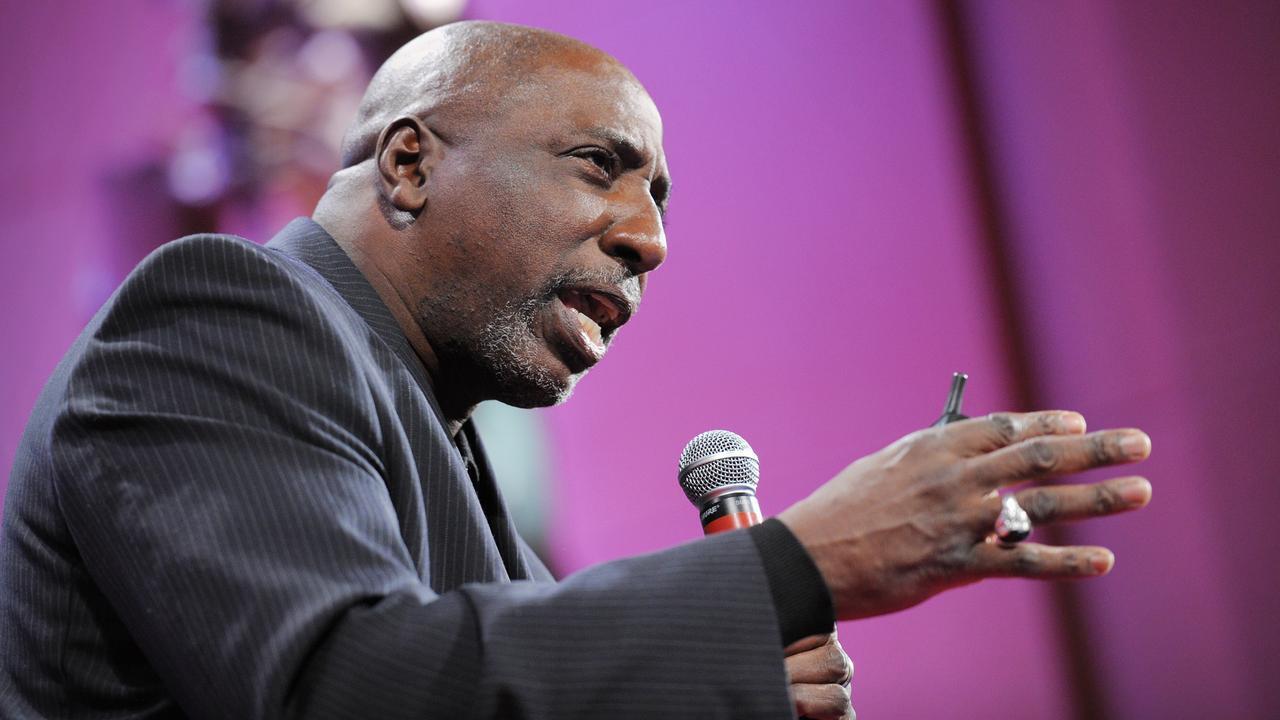 Tony Porter A Call to Men 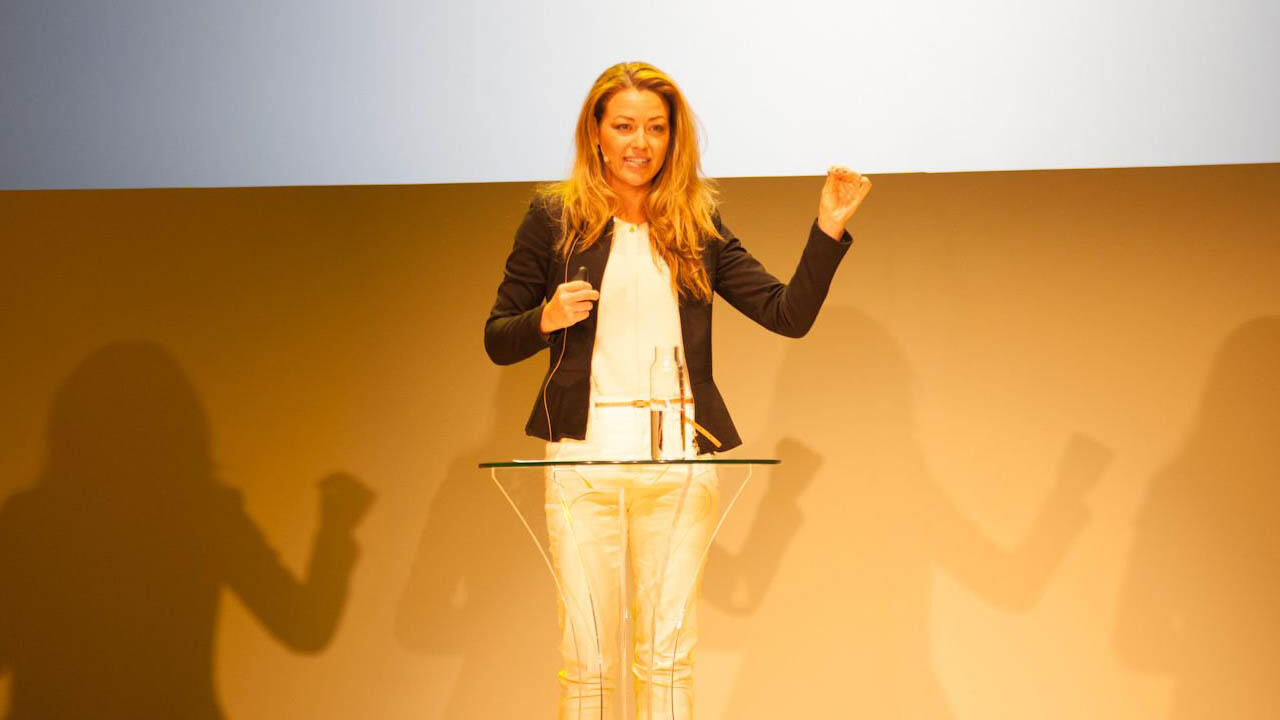 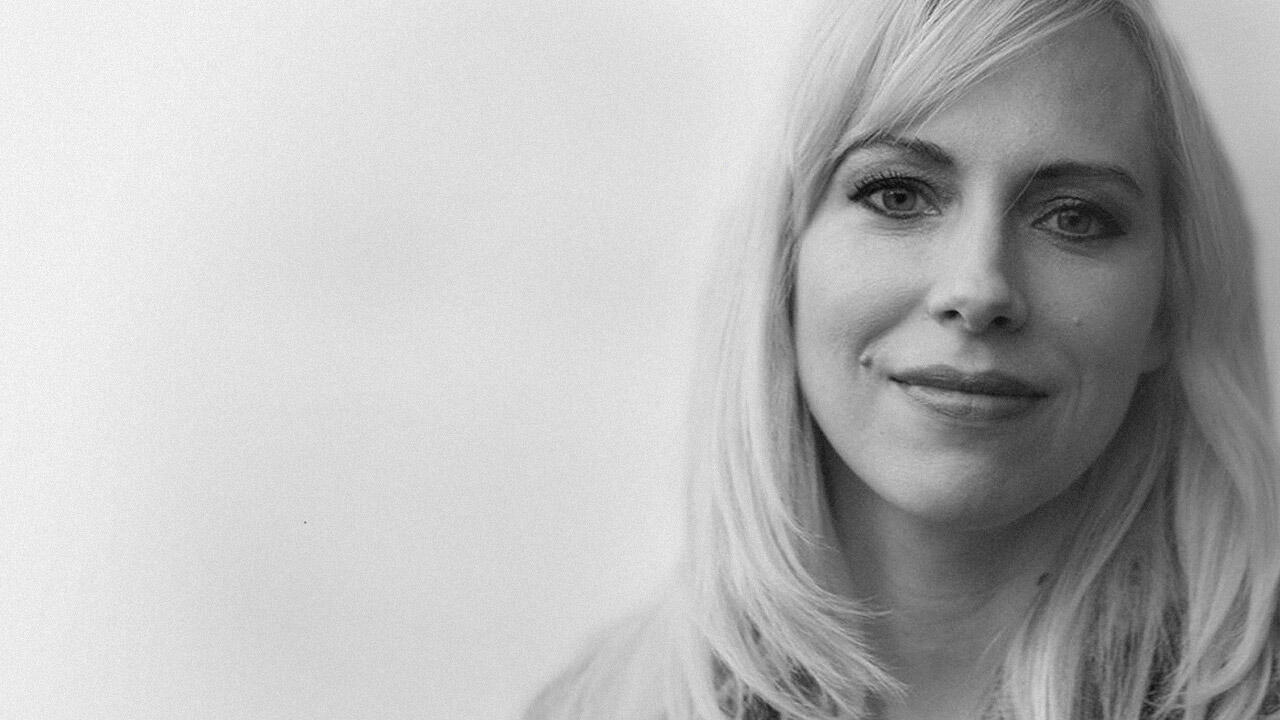 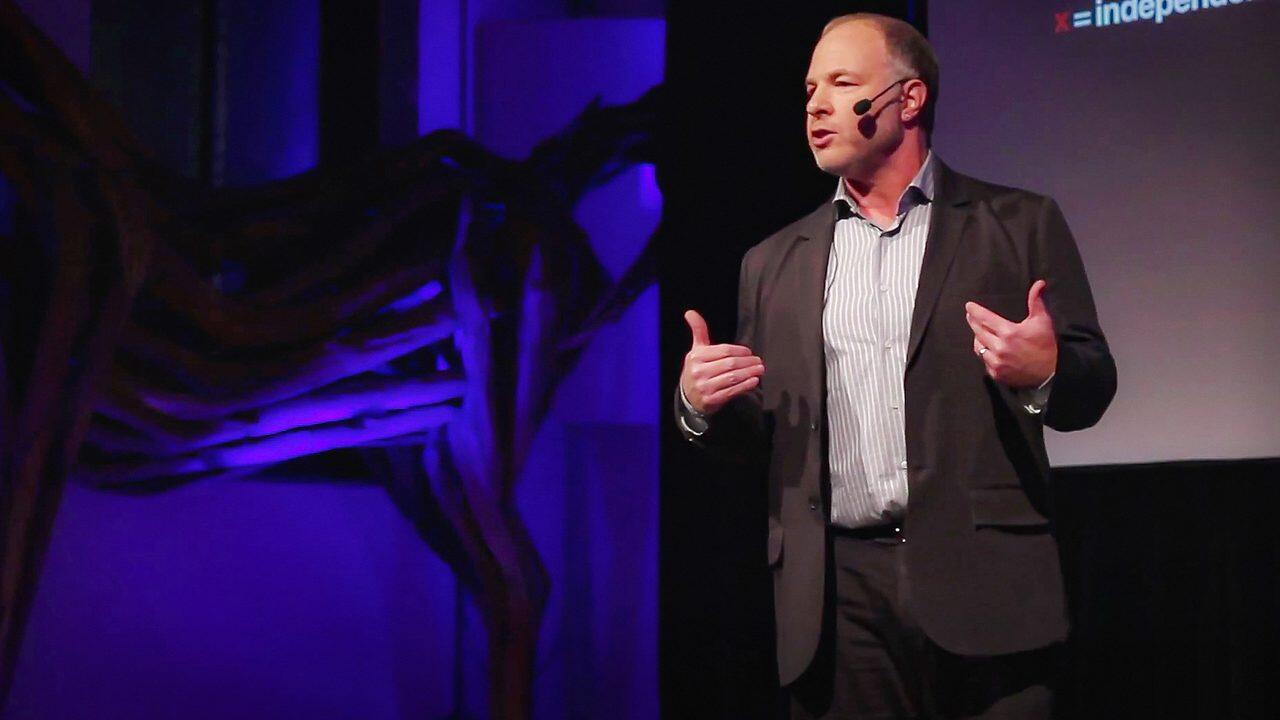 Jackson Katz Violence against women — it's a men's issue 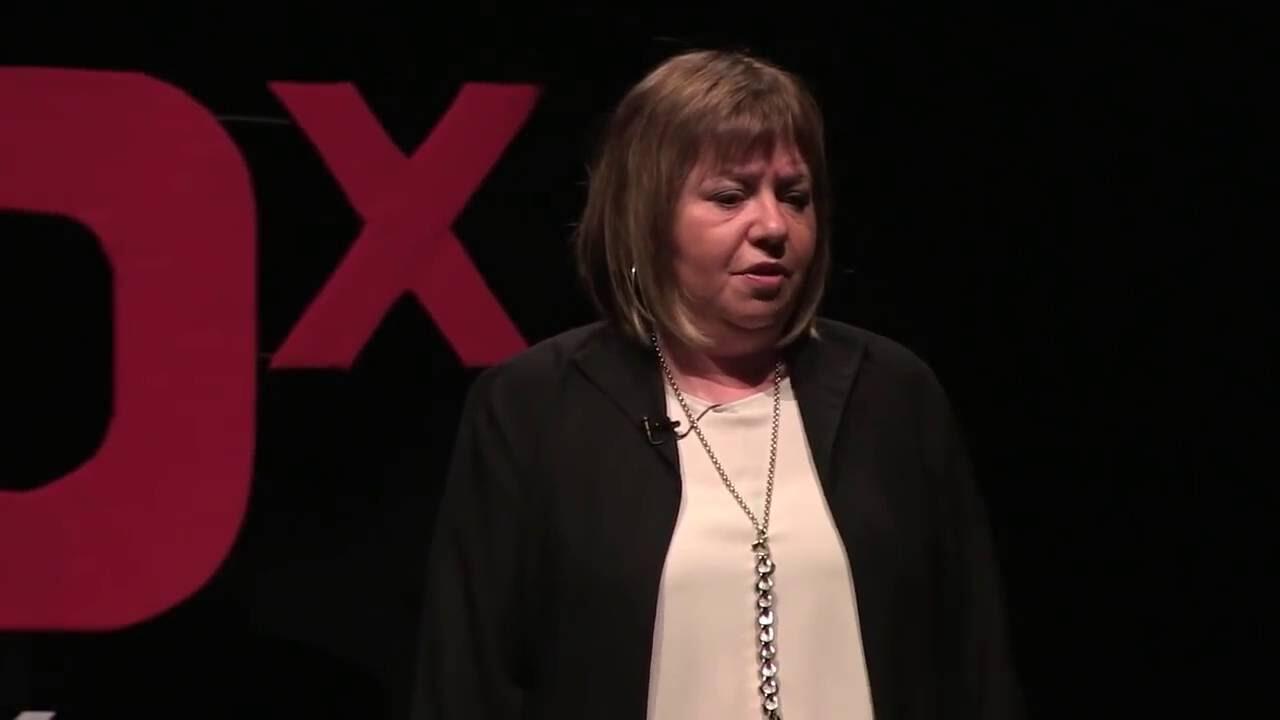 Gail Dines Growing Up in a Pornified Culture 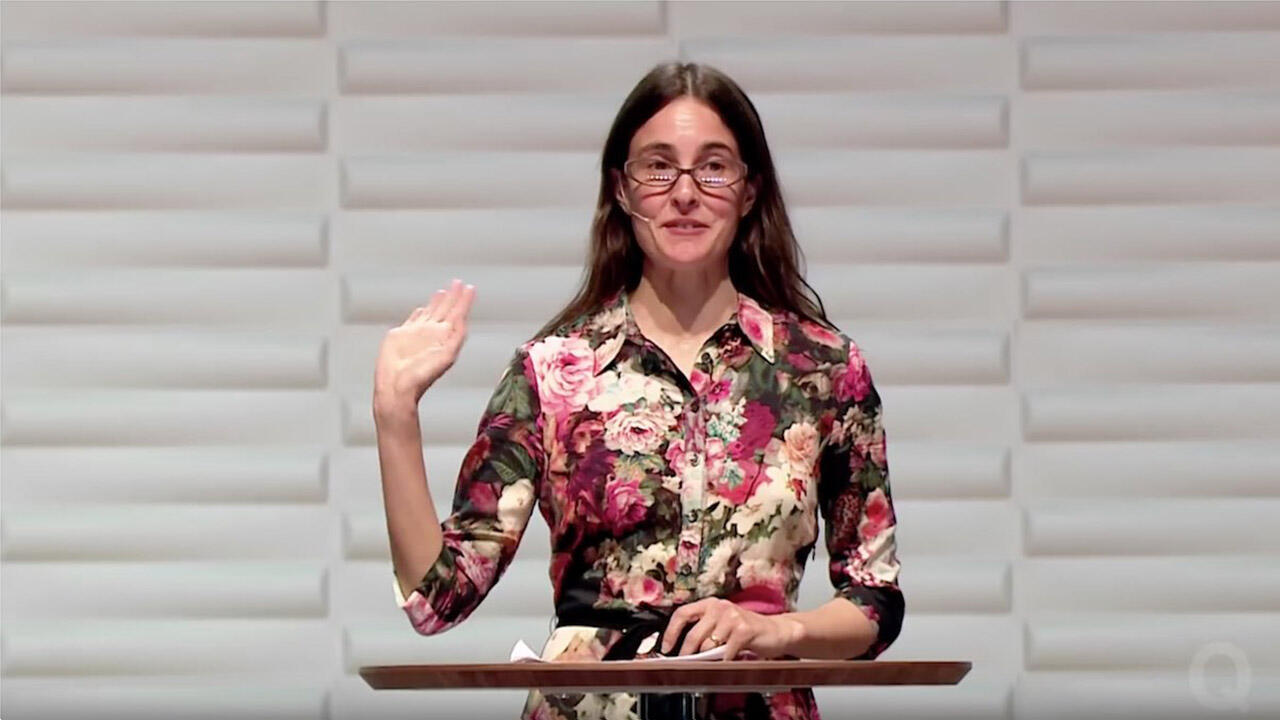 What is Exodus Cry?

Magic Lantern Pictures grew from the nonprofit work of Exodus Cry, an organization that fights for a world without any form of sexual violation or sexual exploitation. Join the Exodus Cry community to learn how you can be a part of bringing freedom.